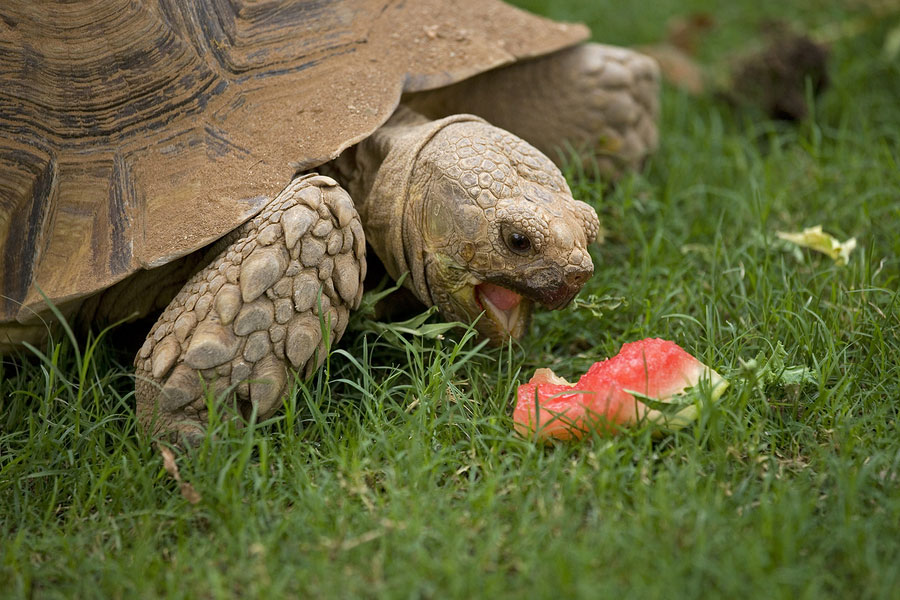 Pets can come in different shapes and sizes. There are pets out there which are popular to many while there are others which are considered to be exotic. Caring for pets that are out of the usual can be pretty challenging. However, for both pet owners and enthusiasts alike, this can be rather interesting and exciting. Such is the case when you plan to have a tortoise as a pet. The prospect of having one of these creatures as a pet isn’t really unheard of but it certainly is something that you won’t typically hear about. They can be really interesting companions and taking care of them can pose a challenge. But, a lot of pet owners choose to have them as pets due to their admirable qualities. If you are one of those who find interest in having one as a pet, then you can first start by looking for tortoises for sale around your area.

Did you know that tortoises have one of the longest life spans out of all other animals? When compared to the average human life, some have lived for more than double the life span of some human beings. Their average life span is 100 years, while some live to up to around 200 years old. Amazing, right? This means that they can even live longer than their original owners. Thus, they may be passed on from generation to generation or may be passed on from owner to owner during their lifetimes. One such instance is one that involves renowned English scientist, Charles Darwin. Many know him for formulating the theory of evolution. He has links to a tortoise which died in Australia in the year 2006. The pet, which was called Harriet, died at the age of 175 – over a hundred years since the death of Darwin himself. According to records from the Australia Zoo where she was kept, Darwin took Harriet from the Galapagos Islands in 1835. Although there are doubts regarding this animal’s links to Darwin, living through many years of modern history is quite a feat.

Now that you have learned more about some characteristics of tortoises, you might want to come back to the main question – where can you find them for sale? Well, before you proceed with buying one, it is important to first think of which type might suit you best. There are several types and while they may be really tiny in size in the beginning, you should keep in mind that in the long run, they are going to grow into something much bigger. Hence, do a little research on which one will be best for you before you go on and buy one. Once you have selected which one to buy, the question will be about where to get one. When looking to buy a pet tortoise, the most sensible thing to do first is to look for one in your local pet shop. However, if they don’t have one around your area, then there are other ways for you to acquire one. As long as you have access to the Internet, there are tons of options online when you intend to buy. There are online shops that are dedicated to selling, some of which are TortoiseSupply and TortoiseCentre.

Aside from getting one from a shop, a better way of acquiring one is through rescuing one via adoption. Just like other pets that you might know of, there are also tortoises out there that need to be rescued. If you believe that you are one of those who can give these creatures the love and care that they need, then why not adopt one and give them a new place they could call home. Certainly, it will be a fulfilling experience. Not only have you welcomed a new member to your household, but also you have given an animal in need of a new home and the attention that it deserves. If you want to learn more about adoption, you can check the website for Tortoise Trust Web.