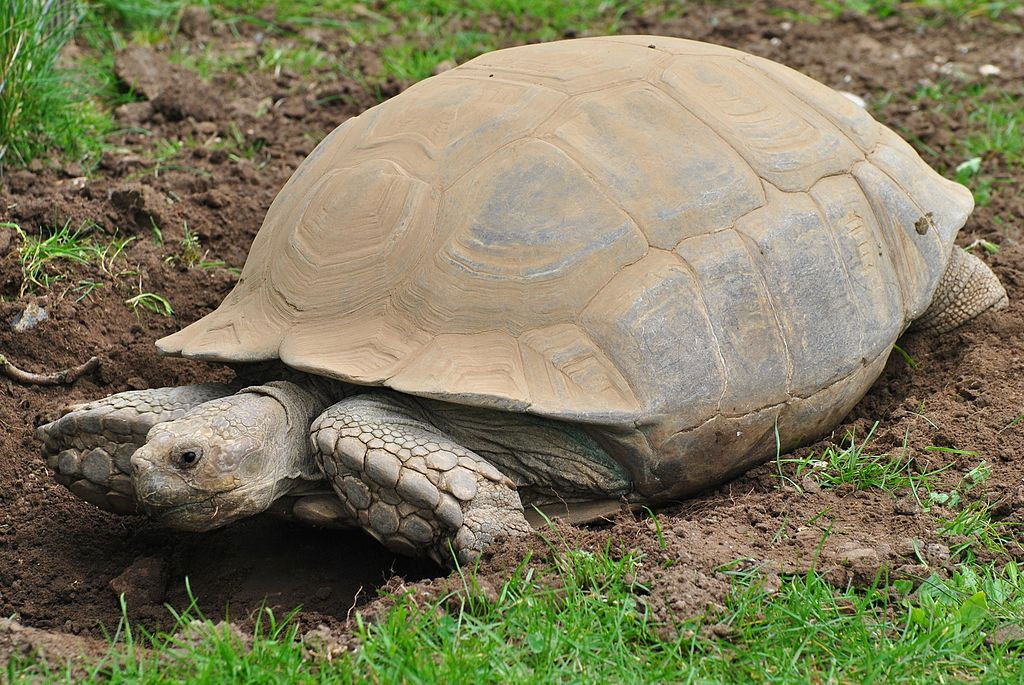 Whether you’re a new to pet ownership or have been keeping some pets for years now and if you intend to get a tortoise as a pet, you should know some important management tips. Keeping a creature like this as a pet will give you more than the kind of happiness you get when raising a typical pet.

By raising a tortoise, you will be exposed to some important realizations about wildlife protection efforts. When you start keeping one as a pet, you will come to realize important things not only about specific species, but other wildlife in general.

Level of difficulty in raising

Generally, raising tortoises may require high levels of maintenance for the pet keepers. Since they originated in an arid area, bringing them in to colder regions may have some effects on the animal. This may require special care that no other pets require from its owners.

In most cases, when they are bought from irresponsible breeders, they have poor health and may die sooner than their cohorts in the wild. There are also breeders who sell quality animals that were bred in such a manner that the health of the young ones are jeopardized just to produce as many as possible.

Buy from a respected breeder

One of the biggest mistakes that pet owners do is buying their pets from an irresponsible breeder. But what they didn’t know about these breeders is that they are only after making some money and not taking into consideration the welfare of the animals they produce.

A respected animal breeder knows every aspect of an ethical breeding, from choosing the right pedigree to going through the right procedures. Being able to choose a respected tortoise breeder is a one step forward towards responsible pet ownership.