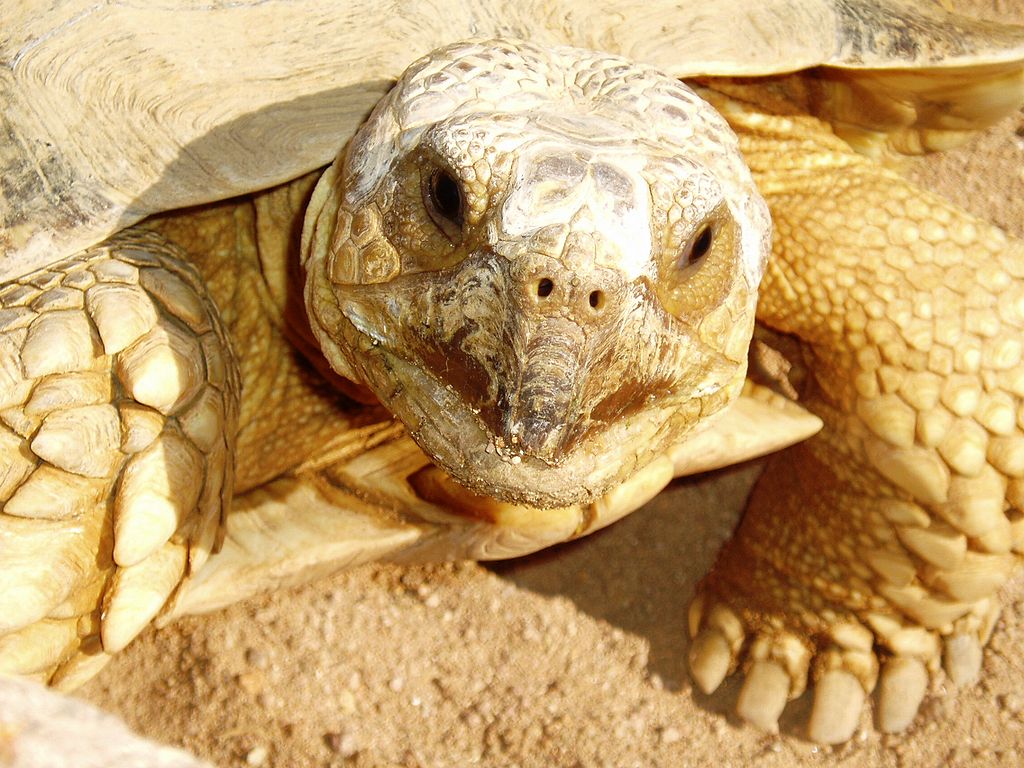 Buying wild animals, has been a subject of debate for many years now. In fact, several wildlife rescue groups are encouraging the public to avoid buying baby sulcata, especially those less than 4 inches.

The issue of buying tortoises has been going around for years now but there are still many people doing it all over the world. With this, the American Tortoise Rescue (ATR) has continuously done public awareness on the importance of responsible pet ownership.

In a sense, responsible pet ownership encompasses different areas, including knowing what pets are allowed by law to be owned. When it comes to the tortoise, there are certain species that can be legally acquired while there are also those that must be protected. Without intensive action and common effort to put an end to the massive poaching of these animals, especially those that are considered as endangered species, most of the world’s turtles and tortoise will be extinct in the coming years.

These animals, which have become among the few animals that have lived together with the dinosaurs millions years ago, play a vital role in the ecosystem. Aside from the fact that they are an important part of nature, they also are very vulnerable to irresponsible poachers.

In fact, the Turtle Conservation Coalition reported that without a concrete program that would aim to protect their population, some 25 species will become extinct in the next couple of years. To some, this may sound a lesser issue that might not concern people, especially with the world’s problems and issues that need more attention than this.

In a separate report, the Species Survival Commission’s Tortoise and Freshwater Turtle Specialist Group (TFTSG) named 25 of the world’s most endangered species. With the reports from different wildlife conservation organizations, there’s really a need for a common effort to protect these animals from extinction.