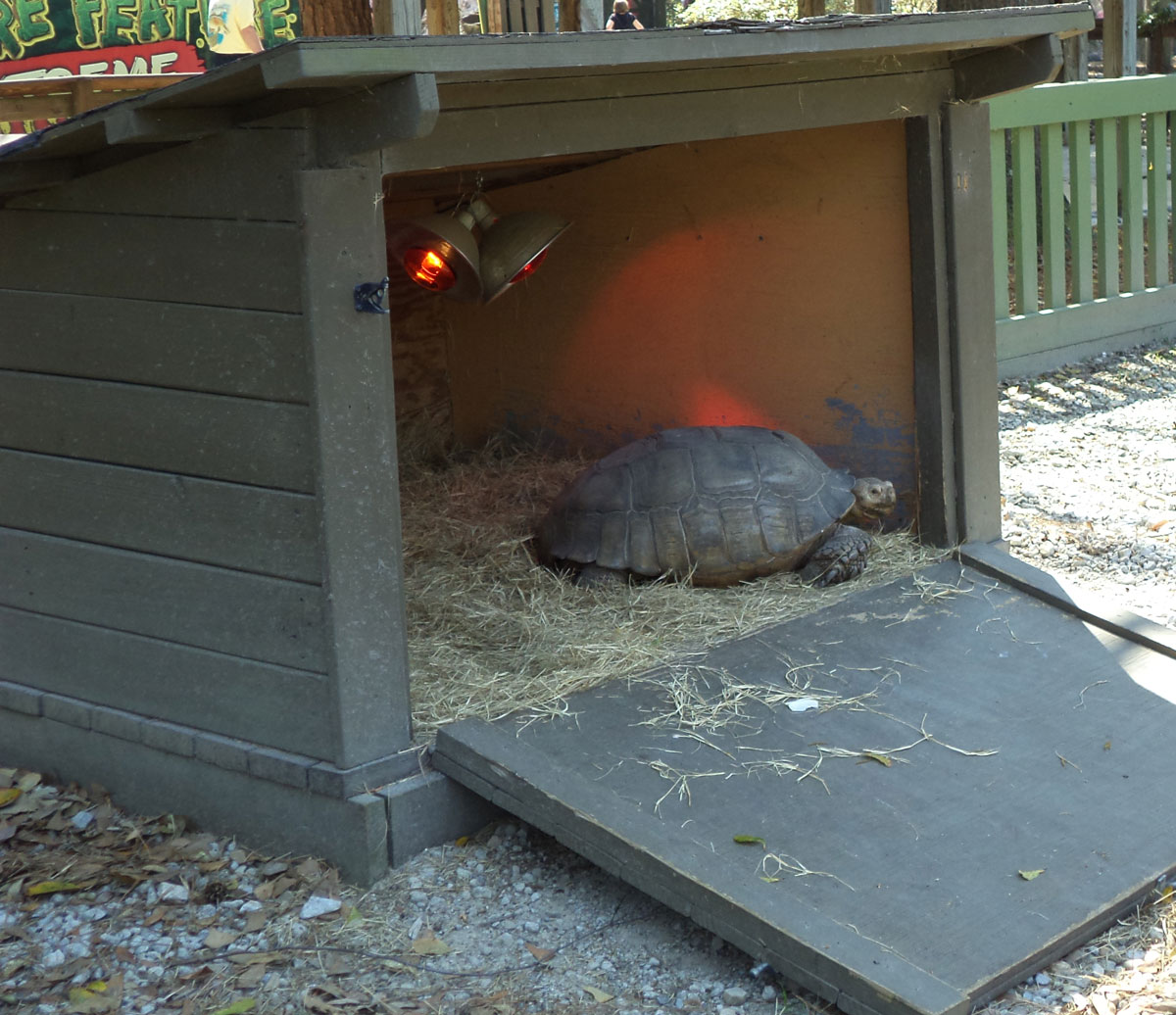 Having a tortoise as a pet is quite an exotic yet interesting choice. It is something that you wouldn’t really come across with on a regular basis. However, did you know that they have a fascinating history as pets? Due to their life spans which can reach up to over a century, some of them remain with their owner’s families for generations! Isn’t it amazing? For instance, the oldest tortoise known to walk this earth had lived to be 255 years old. Adwaita, an Aldabra giant, lived from the mid-18th century (1750) to the earlier years of the 21st century (23 March 2006). He is said to have been a pet of a general of the British East India Company named Robert Clive. Eventually, he was kept in an Indian zoo for the rest of his life. Others who share the same feat as Adwaita are Harriet (died at the age of 188)  and Tu’i Malila (lived to be 188). This information just goes to show how your tiny and newly purchased pets can have a long life ahead of them. Given that, it is important to provide them with proper care and attention to make sure that they’ll grow healthy. Who knows, your tortoise might end up beating one of the records mentioned earlier and find a place in the roster of nobles.

Sulcata Tortoise as a Pet

Out of all the tortoise species, sulcatas seem to be a popular pet choice for many individuals and families. During recent years, they have been made readily available in the pet industry; thus, their rise in popularity. Raising one can be quite the challenge. There is much that you should learn about them before you considering having one as a pet. That would include doing research about their diet and how to properly care for them. Initially, they will come to you as tiny and adorable pets but wait a few more years for you to behold a dramatic increase in their size. It shouldn’t come as a surprise though. These animals are the third largest tortoise in the world. Just like any other pet, you should be quite the dedicated owner and give them the attention that they need. If you come to think of it, raising a sulcata is going to be fun and rewarding for you and your family. Even though the oldest recorded is just about 80 years old, keeping them as pets can help you understand how great it is to have an exotic animal as a companion to you and your family.