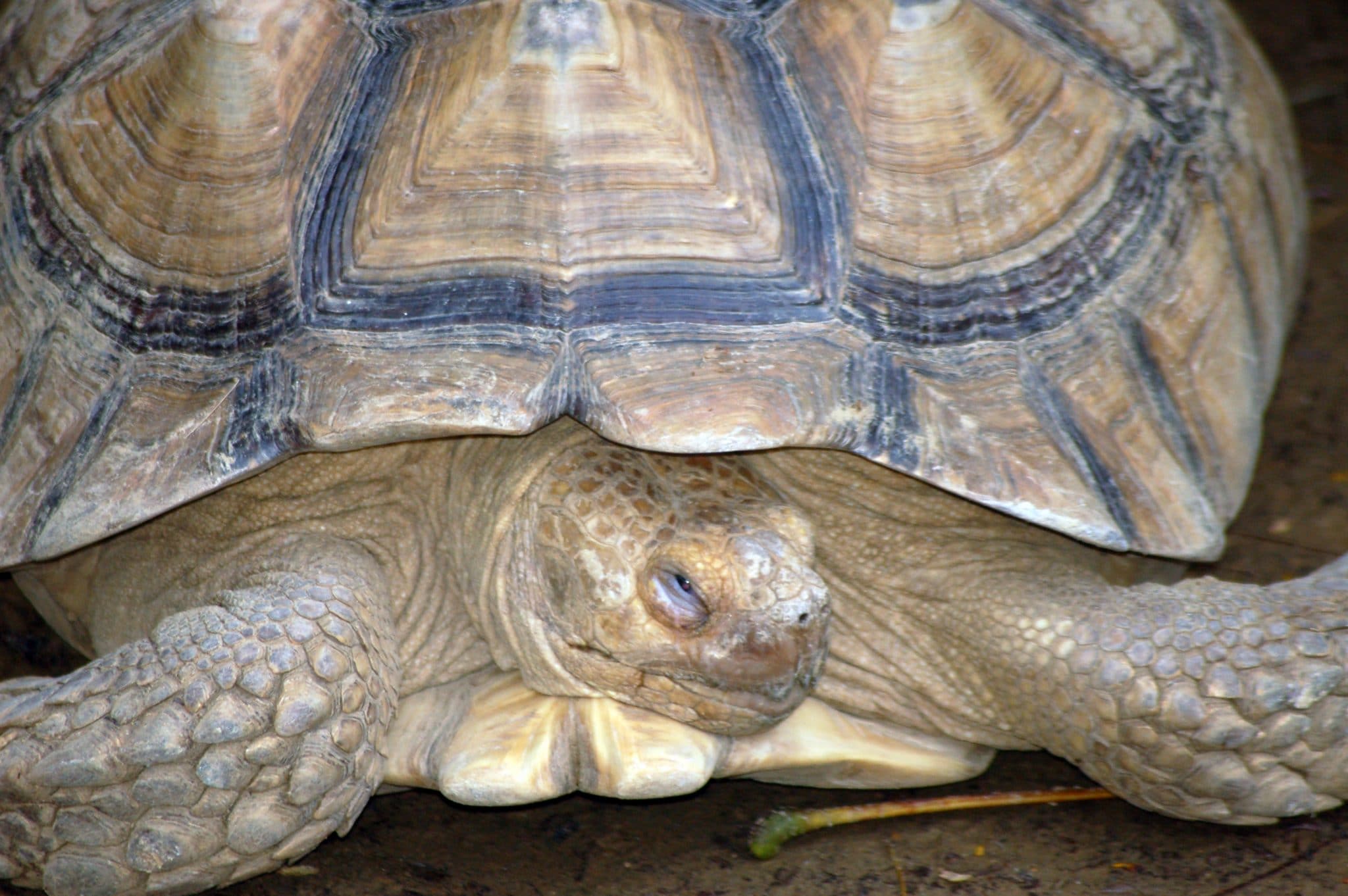 Part of being a responsible pet owner is to know every aspect of the animal that one is eyeing to take care of. After deciding that you will bring an African Tortoise, which is also known as the Sulcata Tortoise, there are things that you need to know about the breed that will make your pet’s life more comfortable.

These animals are quickly disappearing from their existing habitats and worldwide efforts persist in saving them. A good pet owner must study in detail all the aspects that affect the good maintenance of the pet. If you have decided to bring one in, you would do well to learn all about the breed that you can, so that you can make its life as comfortable as possible.

Some of the animals said to have a close relationship to the Sulcata are:

Geochelone Elegans –A tortoise family living in south of India Testudo Graeca- Has four toes and large body with color variations, next only to the Mediterranean variety Red Footed- Easy to breed and good for beginners Origin of the African Tortoises

Most Northern regions of Africa are home to the African Tortoises. They are not very fussy on their habitat, and survive equally from the scorching coasts of the Red Sea to the Desserts of the Sahara. They have a wide resistance to habitat adjustment.

Consistent poaching of the species from their natural habitat in the hundreds is leading to an ecological imbalance despite of the best efforts of wildlife conservation agencies. In today’s scenario, your best bet to buy, especially newly hatched, would be in one of the pet shops across the United States.

The concerted efforts of the different wildlife organizations from all parts of the world are making great strides in ensure that the balance of population remains steady and that they are not being pushed by poaching and other illegal trade to the level of an endangered species.