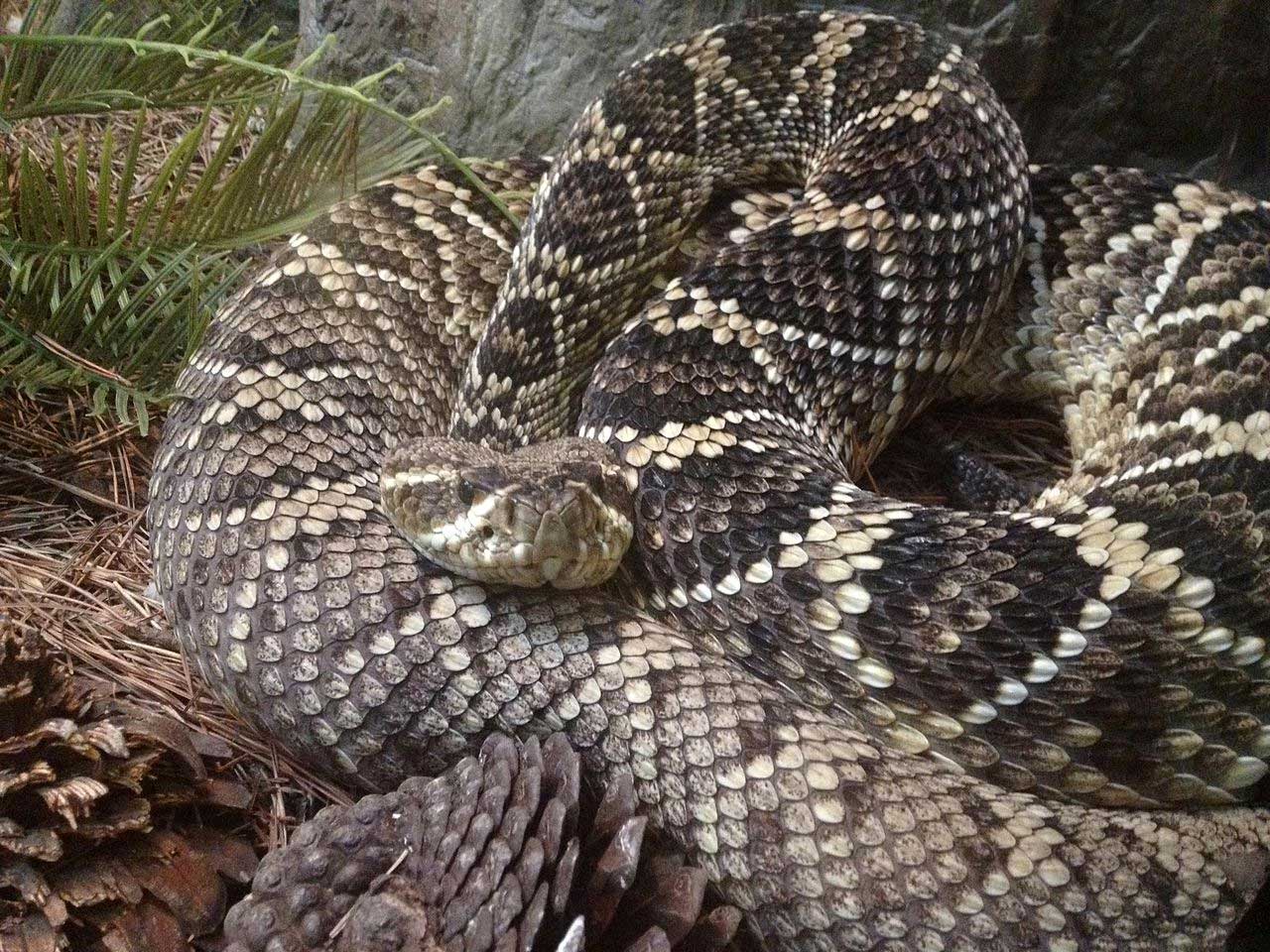 The yellow rat snake originated from the United States of America  It is decades since this snake entered the pet trade.

The Yellow Rat Snake grows to a length of 1.5 – 1.8 meters, which is bigger than the king snake and Corn snake.

This yellow rat snake is an attractive creature with different colorings. As it advances in age, its color changes. This snake strongly squeezes its prey such as birds or rodents caught in the wild. The general appearance of a yellow Rat Snake is dark green with shades of orange and yellow. All through the length of its body there are four dark stripes. Depending on the region from which this yellow rat snake hails, its color differs. Those from the Central provinces have stripes of yellow-brown. Those from the Northern provinces have stripes that are dark, but with no definite pattern and those from the South have very narrow and light colored stripes. There is a lot of difference between the adult snake and it’s juvenile. For example the baby yellow rat snake has four dark stripes with no variation in its color and is far darker than their adults whose color varies.

This variety of rat snakes are found all over the Northern Hemisphere. However, they are frequently seen in the provinces of the United States.  You can find them in the United States and also few provinces in the continent of Europe. The Savannah River in Carolina and South of Georgia are the places where the yellow rat snakes populate heavily.  The other habitats are flood plains, thick forests, swamps and timbered hills. March to May is the breeding season of these snakes. At this time, the males vigorously search for their mates, making use of pheromones and scent. The mating period is either few minutes or perhaps a few hours.  The places where the female lays eggs and conceal them are under the leaves or below hollow logs. In a year, a female lays in excess of one clutch.
The hatchlings, gray in color and one foot in length, have to take care of themselves since their parents leave them on their own.  They are gluttons and very soon they grow twice their size. To achieve the color of the adults they take three years.

The minimum size of a terrarium required for Yellow Rat Snakes in captivity is 20 gallons; provide a hide box, branches for climbing and some sunny areas in the terrarium.  They like to perch on elevated areas, and isolate themselves in  hiding places. At times the snake winds up itself in the dish containing water.
The facilities they need in a cage are a heating element, basking lamp to get suitable temperature, provision for climbing and hiding and sufficient room space.
Even though Yellow Rat Snakes are expert climbers, most of the time they are on the floor.  Furnish the enclosure with tall limbs, commercially made hides or cork bark. Ensure that the furniture you provide is sturdy and do not topple and hurt your pet.  Cover the enclosure or terrarium with a rigid top, kept locked. Make use of newspapers, paper towels, floor coverings, corrugated packing, dry mulch or dry leaves as substrate.
Often these Yellow Rat Snakes remain hidden. Yet, on cooler days, they come out for basking beneath their heat lamp. Ensure that your snake does not come in contact with a naked bulb or a heating unit made of ceramic, they are likely to get burnt.  Heating pads below the cage is also a good idea.  The recommended temperature in the cage is 72 to 75 F during night time and 82 to 88 during the  day. To facilitate a thermal gradient heat,  just one end of the tank.

It is easy to feed a Yellow Rat Snake.  As its name implies, yellow rat snakes feed on chicks, rodents and rats.  The juvenile yellow rat snakes are very fond of lizards and tree frogs for their initial meals, even though an infant yellow rat snake hatched in the wild prefer pinky mice that are thawed.
Even though rat snakes gulp a reasonably large prey, unfavorable temperature conditions or fear makes them repeat a large meal. The thumb rule is feed your snake food that is not bigger than its head diameter.
Be careful when to go near even  a domesticated a rat snake while it is eating; there is a chance for it to bite. Even though many of the hobbyists are of the opinion that it is dangerous to feed live food to a snake, because a  live rodent can bite your pet  and it might get  hurt or even die. It  is better to feed them with dead prey.

The rules for handling a Yellow Rat Snake is perseverance, patience and  concern to prevent bites.
Snakes, in general, react to situations involving fast movements. They tolerate unhurried motions.
Never catch your snake with its neck. On the other hand, slide one of your hands beneath it to about one third of its length from its head,  and with your other hand hold one fourth of the tip of the tail. Hold it slackly, raise it leisurely. Place it far from your face.