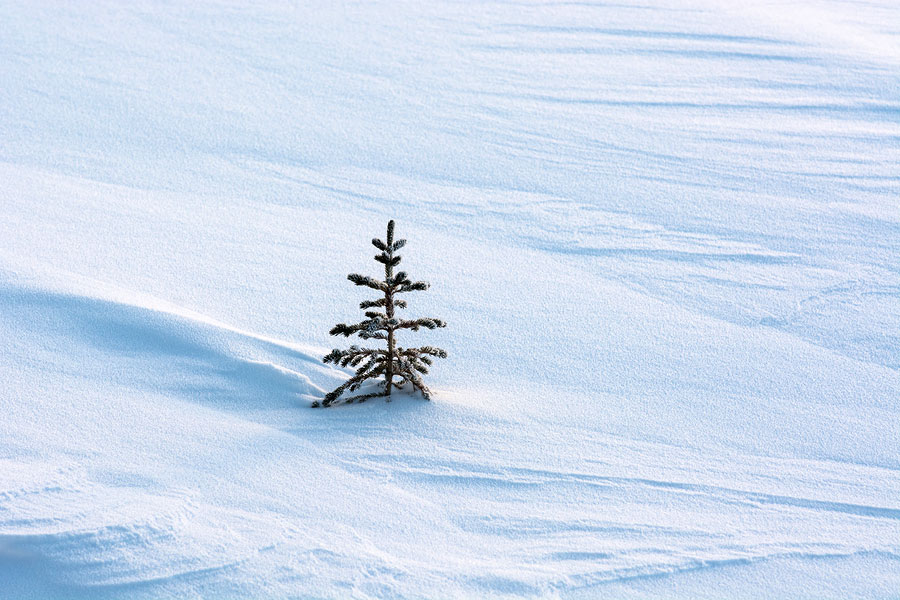 The snow snake is known to exist in the continent of North America, even before the arrival of the European colonizers. Serpentius Niveus is often referred as white snake, which thrives best in the cold region of the globe. They have ice like eyes that turn into burning red or ruby color when they are excited. The length of the snake might vary, but in general they are about 3-6 feet long. The entire back side of the body of snow snake remains under a thin layer of shining white or yellow fur, while the belly bears scales that do not reflect light. The tiny mouth of this snake bears venomous fangs.

The experts advise that when you want to look for these legendary snakes, you should look for round entrances in the heavy snow, which will have a characteristic yellow border and a faint odor of a sulfur.  You can look for trails in the snow leading to the round entrance to the snow burrow beneath.

Many skiers have, of late, complained about coming across the almost invisible snow snakes during their snowboarding and skiing trips.

The white snake usually has a typical red stripe on the back side along and gives a  fatal bite. Those who travel often in snow must carry a silver flask of brandy which acts as a strong anti-venom agent against the deadly bites. Take one shot of brandy for each bite.

The snow snakes reside almost across the entire cold region of the north, mostly across British Columbia. They are usually seen during the months of December and April. The white snakes are most prevalent in  the mountains, situated across the northern part of British Columbia. Researchers suggest that this particular region has been the preferable choice of the snakes because of the presence of the small games which go into hibernation during winter season. The last time someone spotted the Snow Snake, was 2nd of March 2014.

The snow snakes love to eat tiny mammals, reptiles, and the like almost the whole year round. Thus, they are very efficient hunters, usually targeting the hibernating mammals. They are highly tolerant to cold and are sensitive to heat exposure. Thus, they usually hibernate during the summer months as soon as the snow starts melting. Since the white snakes are very poisonous, the travelers in the snow must be careful. The steep slopes that remain covered with snow are an ideal resting spot of the white snakes.