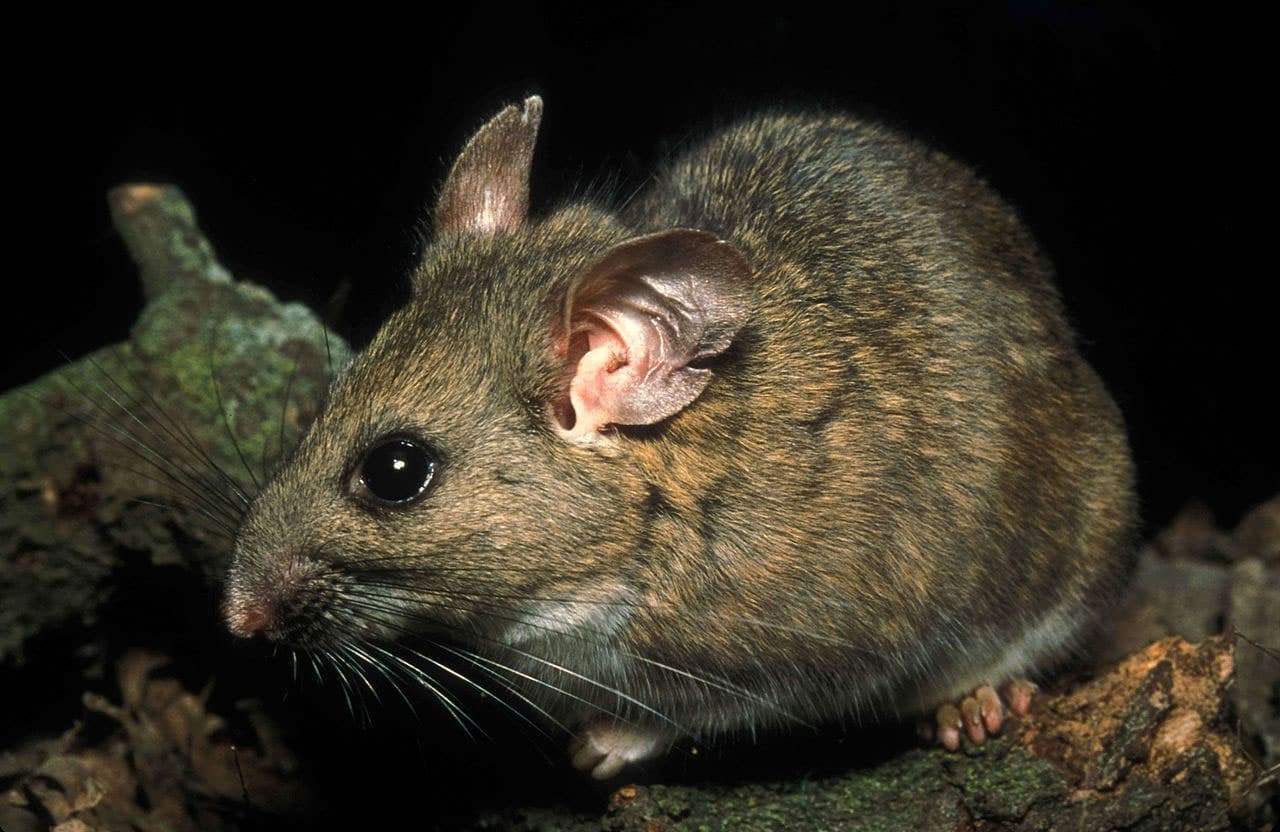 A packrat or pack rat, also known as wood rat can belong to any one of the varieties of the rodent genus Neotoma. These neotoma pack rats have rat like looks with big ears, long tails and big black eyes. Generally, they are noticeably bigger than harvest mice, deer mice, and grasshopper mice and rather bigger than cotton rats. Each genus of pack rat normally limits itself to a given kind of locale within its range. Pack rats exist everywhere from low, dry, hot deserts to cold, rocky slopes beyond timberline. They make intricate houses or burrows made from twigs and cactus joints etc. These consist of quite a few nest chambers, debris piles and food caches. They habitually make their dens in tiny caves or rocky cracks. However, on coming closer to human dwelling, wood rats will escape into the lofts and walls of houses. Certain varieties of Neotoma, like the White-throated wood rat, build their houses at the bottom of prickly pear or Cholla cactus, with cactus spines offering safety from predators. Others, such as the desert wood rat build dens near the bottom of a yucca or cactus, such as jumping and teddy-bear colors or Cylindropuntia bigelovii, a cactus inhabiting northwestern Mexico and Nevada California and Arizona in the USA. The largest variety, Neotoma cinerea, has a bushy tail like that of a squirrel. Bushy-tailed wood rats Neotoma cinerea have wide-ranging habitats from boreal forests to deserts. They are cliff occupiers, often living in remote, boulder areas at higher elevations under diversified temperatures and humid conditions. They necessarily need ample shelter within the rocks, though one can infrequently see them among deserted buildings too.

Nest building using plant material like sticks, twigs, branches and any other plant debris, comes easily to the pack rat. Many consider these pack rats a nuisance because they destroy whatever they encounter, from car upholstery, to attics, electrical circuits and wires. They also create an uncanny noise when they are about their mischief. They have no system or procedure in what they do, and can abruptly change course from what they are doing or carrying; in pursuit of something else that distracts them shortly. They have a vocal and an unruly way of going about things and are particularly fond of anything that shines.

The pack rat that sports a bushy tail feeds on vegetation, while the, Mexican variety of pack rats have a fondness for cactus, acorns, fruits and seeds.

These rodents have variable reproductive habits in the wild, and can become more unpredictable in a domesticated environment. Helpless and naked at birth, they need nest care to survive. Some of these female pack rats deliver up to five siblings per litter and may go on to deliver 5 litters a year. The young ones normally open their eyes in about 12 days from birth, wean in 14 to 42 days and become sexually mature in about 60 days.