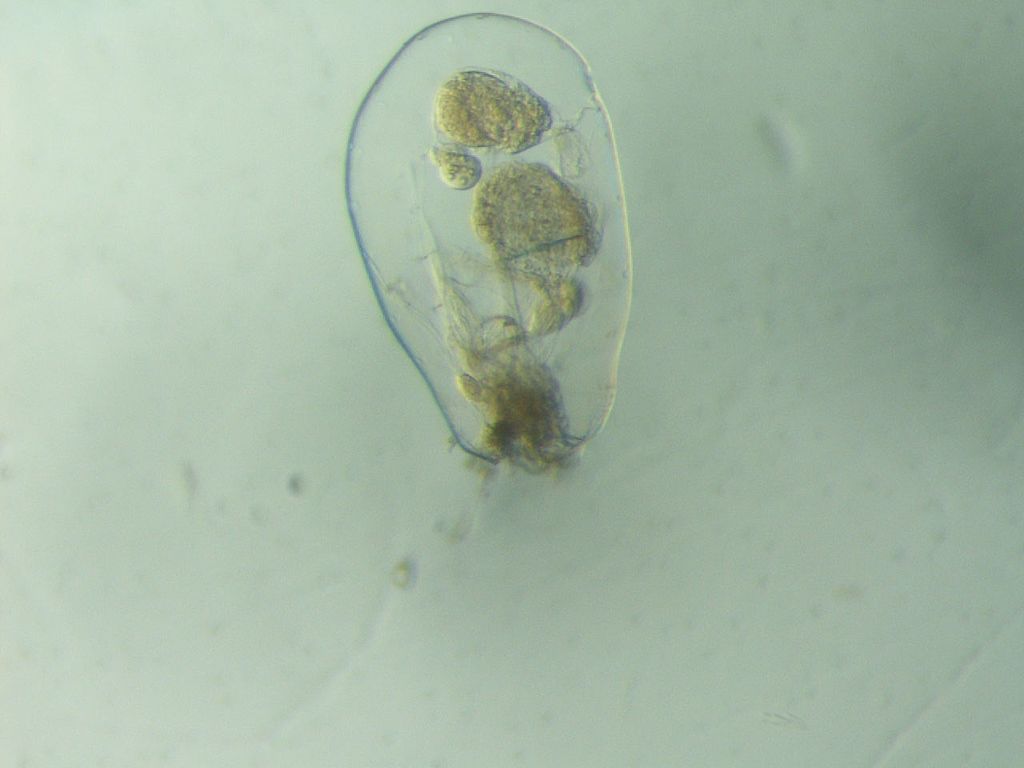 The rotifers (or Rotifer is in general known as Wheel animal) constitutes a phylum of minute and infinitesimally small pseudocoelomate animals.

The majority of rotifers measure almost 0.1 to 0.5 mm in length. However, they vary in length from 50μm to more than 2mm.. Rotifers are frequently seen in the location of freshwaters, all over the world. Except for a few, that are found in salt waters, they belong to the Synchaeta species.

Rotifers constitute an essential section of the freshwater zooplankton, since it is a primary source of food and along with several species; it contributes to the decay of organic matter in the soil.

Since of late, in certain treatments rotifers are one among the parasitic worms with spiny proboscis and no mouth or alimentary canal in a bigger group known as Syndermata.

Why These Organisms Are Called Animals?

The animal, Rotifer has multicellular cavities in its body and have partial linings of mesoderm. The organs, comprising of different systems, including its mouth and anus and the digestive tract are very special. Rotifers, despite of the fact that they are microscopic, their distinctiveness is typical of animals. Thus rotifers are declared multicellular animals who survive on multicellular living beings at the scale of unicellular protists.

We find the rotifers in the surroundings of several freshwaters and also in wet soils. It is in the thin films of water surrounding the particles of soil that they inhabit. This includes surroundings of still water like the bottoms of lakes and also in the surroundings of flowing water like streams or rivers. The other places where we generally find the rotifers are on lichens and mosses that grow on the trunk of the trees and on rocks. We find them also in puddles and rain gutters, in leaf litters and in soils or on mushrooms that grow adjacent to dead trees. in sewage treatment plants, and also on crustaceans of fresh water and larvae of insects in aquariums.

Approximately 2200 varieties of rotifers were explained. Their taxonomy is at present in a flux state. In a particular treatment, they are placed in the phylum Rotifera, in three subdivisions: Bdelloidea, Seisonidea and Monogononta of which Monogononta is the biggest, comprising of around 1500 varieties. The second is the Bdelloidea comprising of around 350 varieties. The Seisonidea comprises of 3 varieties. The Acanthocephala, earlier referred to as a different variety of the phylum is confirmed as a customized rotifer.

The origin of the name “Rotifer” was a derivation of a Latin word, which meant “Wheel bearer”. This was because of the corona around the mouth, which moves rigorously in sequence, resembles a wheel. The normal structure of the rotifer comprises of 4 preliminary parts like the head, neck, trunk (which is the body) and the feet. In most of them, there is a corona (crown) of cilia, which draws water in the form of a vortex into its mouth. The alterations in the preliminary structure of the corona consist of changes in the cilia into big tufts or bristles. The rotifer’s telescopic body has segments external to it; the internal parts of the body are not segmented the telescopic body has a transparent and sufficiently grown cuticle cover, which is stretchable. This gives the rotifer the round shape as that of a worm. This cuticle is the cause for considering the rotifer as an immediate family member of the arthropods and round worms.

The trunk is the main region of the body. Most of the internal organs are concealed within the trunk. The foot juts out from the back of the trunk, and is normally thinner than expected. It appears like a tail. The cuticle situated above the foot, normally appears like rings, in the form of segments, however the structure, internally is homogenous.

Rotifers in particular have 2 pairs of tiny antennae and as many as 5 ordinary eyes.

The rotifers sieve the food through the cilia.  The food is by itself chewed by the Trophi (jaws, situated just back of the mouth in the pharynx) or throat. Mostly, all rotifers have Trophies; this organ is a peculiar feature of the phylum Rotifer.

Rotifers are animals of microscopic size; as such, they must have foods that are small enough to pass via their minute mouth through the filter, in the process of feeding. Originally the Rotifers are omnivorous, however, certain varieties are considered as cannibalistic. The food of the rotifers is generally that of deceased organic matter, and also of unicellular algae and phytoplankton. The functional digestive system is normally absent in the males, therefore, they live for a short time.

Rotifers possess a tiny brain situated immediately on top of the mastax. It is from this mastax that several nerves extend all about the body. Even though they have a definite number of nerves, the number differs according to the species. The trocerebral organ is located adjacent to the brain; it contains 2 glands on either side of the medial sac. At times they have a solitary photoreceptor cell. Rotifers reproduce either parthenogenetically or sexually, they are dioecious. Sexually, they are dimorphic; here the female is generally bigger than the male. In certain varieties, the difference is comparatively mild; however, in many others the size of the female over weighs the male by 10 times. In the species of the parthenogenetic, the chance of the male’s presence is, occasionally, perhaps absent during a whole year.

The reproductive system of the female has 1 or 2 ovaries; each ovary has a vitellarium gland, also called the yolk gland or the Vitelline gland, supplying eggs having yoke. Both put together each avitellarium and ovary make up a single syncitial form in the animal’s anterior portion which opens into the cloacae through an oviduct.

Normally, at birth itself, they are sexually fertile. The male possesses only one testicle and sperm duct, together with a pair of glandular, considered as prostates. At the animal’s posterior end, the sperm duct leads to a gonopore; this is normally altered to the form of the penis. The female’s cloaca is homogenous to the gonopore. Fertilization takes place internally. Either the male inserts his penis into the cloaca of the female or perhaps makes use of its penis to pierce the female’s skin and inject the sperm into the cavity of her body. A shell is concealed by the egg, this is attached to either the substratum or the own body of the female, or to adjacent plants. Certain varieties, like the Rotaria are ovoviviparous; they retain their eggs within their body till when they hatch it out.

Most of rotifer hatchlings are a miniature of the adults. The female monogonont survives for just 2 to 3 weeks.