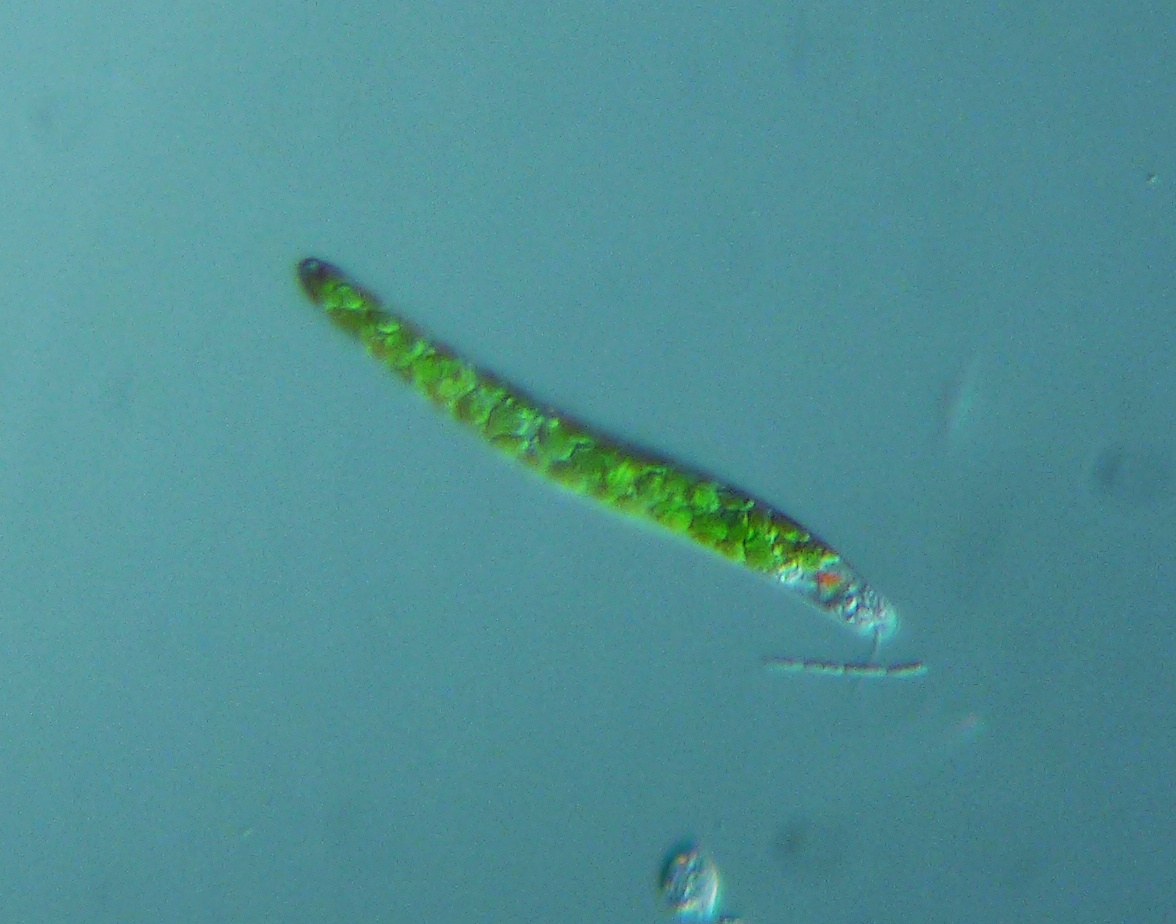 Euglena is a unicellular organism. This organism performs all its functions of life by using the organelle found in the Eukaryotic cell in organisms. By using the pigmented eye spot, paraflagellar body and red stigma, Euglenoids detect lights which are located at the base of the flagellum emerging. In Euglena, Flagellum does not stick out from the cell and is very short in size. Though, the others are often willingly visible under the light microscope and are longer in size. They have features of both animals and plants.

Euglena does not have a cell wall. Instead, they have a film which is covered by the layer of protein. They mostly occur in fresh water. But, its some species are also found in the marine and brackish water. Fresh water Euglenoids have a contractile vacuole.

Euglena is commonly found in the water bodies which are rich in decaying organic matter. Their some species are very useful as they are used in the experiments relating to waste metals such as iron, zinc and magnesium. Some species of Euglinids are environmental pests and others produce toxic substance, while still some others have been also used in laboratory as a model organism. Euglena are mostly elongate, ovate, U-shaped, lobate or ribbon shaped. But, you find them also in discoidal shape. They can also swim or move. Their shape is maintained by a pellicle, which has interlocking strips of protein that are placed under the cell membrane. The stripes on the Euglenid are the layers between the long strips of protein twisting around the cell. Actually, the pellicle is supported by the frequently arranged microtubules, which are placed just beneath it. The flexibility of the pellicle varies. Some have protein strips which produce a supple pellicle though some have protein strips which are combined together to form an inflexible pellicle. The euglenids with a flexible pellicle go through euglenoid movement, in which the cell rolls, so it quickly expands and contracts. This type of movement is not fully understandable. However; they have rigid cellulose, but have flexible pellicles which helps them to change shape.

In Euglena, locomotion is mainly done by flagella. At the anterior end of the cell, the flagella originate in an invagination which is known as “Reservoir”.  On their surface, both the flagella have a single row of hairs and a net like supporting rod which is known as Paraxonemal. Their eye spot is a primitive organelle which filters sunlight into the photo sensitive structure.

In nutrition, the Euglena are quite erratic. They are both Heterotrophic as well as autotrophic.  They eat many organisms such as insects and plants. They also make their own food. Inside their body, they keep the algae and also make their own food. These green parts of their body are known as Chloroplasts. This chloroplast is surrounded by three membranes. They also have Thylakoids which are arranged in the heaps of ß- carotene, the xanthophylls, chlorophylls a and b and phycobilins.