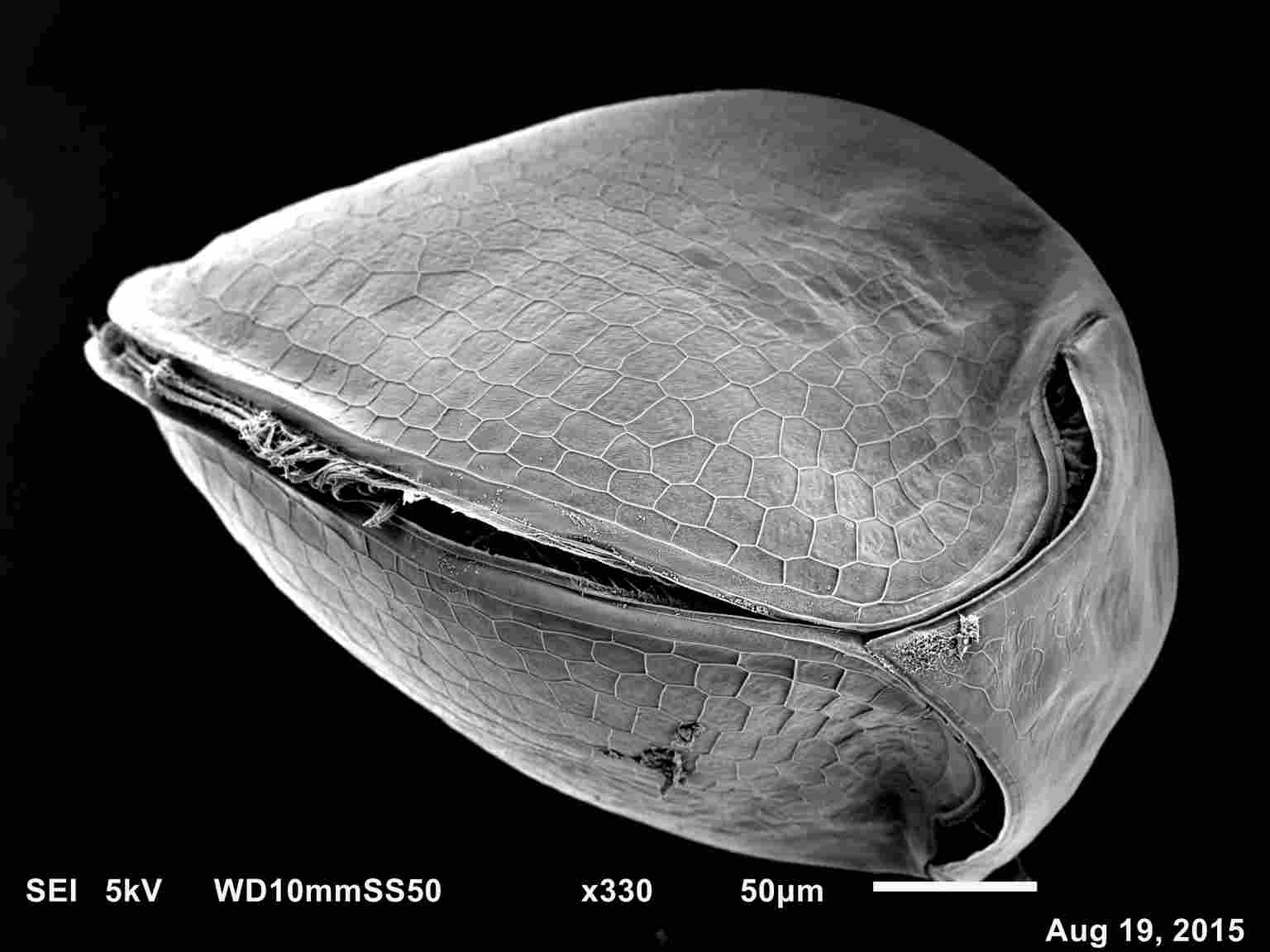 The Cladocera or water fleas are of the order of small crustaceans commonly called water fleas. They belong to the class Branchiopoda, sub-phylum Crustacea, Phylum Crustacea and sub-class Phyllopoda, a segment of a monophyletic group (consisting of an ancestral species and its descendants). This has four more suborders.

The Daphnia magna, the Crustacea Cladocera or the water flea is a cyclical parthenogen, which can reproduce both by parthenogenesis and by sexual reproduction. They screen and also evaluate chemicals containing endocrine that is harmful to crustaceans.  And labs use them as an apt species for screening and chemical evaluation that shows the diverse results of using endocrine.

About 620 species have been catalogued, though many more existing ones are yet to be catalogued. You can find them widespread in inland habitats that are aquatic by nature, though rarely in the oceans. Their length is mostly 0.2–6.0 mm or (0.01–0.24 inches) and they have a head that is down-turned, having a single compound eye. The abdomen and thorax are apparently unsegmented, and is covered by a carapace. In most species cyclical parthenogenesis occurs; sexual reproduction replaces asexual reproduction occasionally and the resulting eggs enable it to survive in severe conditions, and to spread across distant habitats.

Most cladoceran species generally need to live in inland freshwater bodies for sustenance. The marine species are all in the Podonidae family, save the Penilia genus. The parts of the mouth are small, and consist of a pair of mandibles and maxillae and unpaired labium and an unpaired labrum. They help to eat bacteria and “a variety of “organic detritus.” The thorax has lobed appendages, which are leaf-like, and bear five or six pairs in number. Each has numerous setae or hairs. Each of the appendages has numerous hairs or setae. They use their body surface to exhale carbon dioxide and take in oxygen. In deteriorating conditions sexual reproduction takes place, with males being produced and dormant eggs start hatching. These ephippial eggs blow across land with the wind and hatch in favorable conditions. Thus, many species can have e very widespread– or even cosmopolitan distribution.