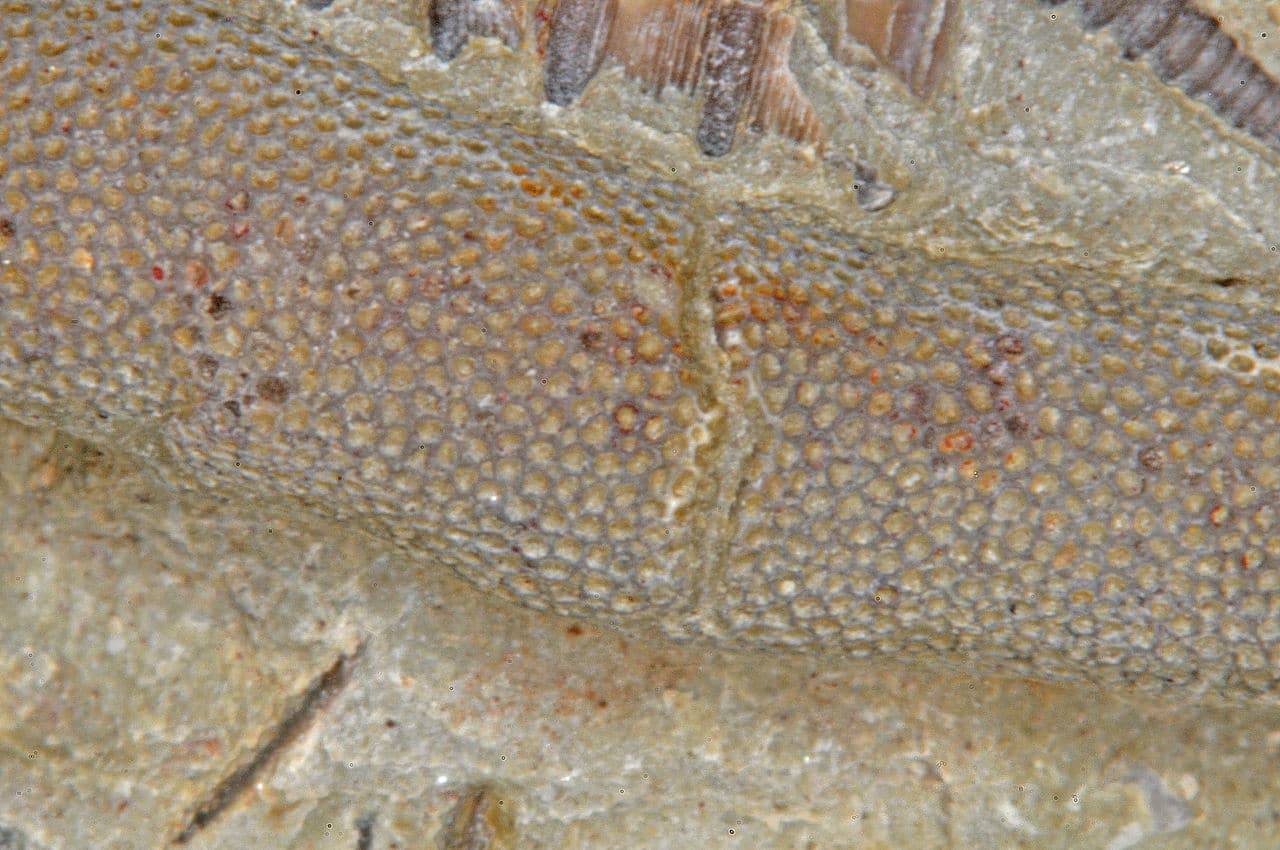 The Bryozoans are commonly known as moss animals. They are also known as Ectoprocta and Polyzoa. They are a phylum of aquatic invertebrate animals. In size, they are about 0.020 inches long. Actually, they are filter feeders, separating food particles out of the water by using a retractable lophophore. Some of its species live in fresh water environments and most species prefer brackish and marine water environment. There are about 4000 known living species of the Byrozoa.

Originally, the phylum was called, Polyzoa, but in 1938, this term became outdated. Later, another group of animals were discovered, whose filtering system looked similar. Until 1869, it was also included in Byrozoa. The original Bryozoan was known as “Ectoprocta”. But, the most recently discovered group is known as Entoprocta.

Zooids are individuals in Bryozoan colonies, but they are not independent animals. All colonies have autozooids which are responsible for excretion and feeding. Some species colonies may contain many kinds of non-feeding specialist zooids. For defense the colony, some of the classes have special zooids and some of them play the role of hatcheries for fertilizing eggs.

Feeding autozooids are the most common type of zooids, in which the polypeptide (such as U-shaped digestive tract, tentacles, tentacle sheath, muscular and nerve cells) tolerate a “Crown” of hollow tentacles known as Lophophore that capture food particles from water. This crown is of a full circle type.

On the side of these tentacles there are fine hairs that are known as cilia. In the tentacles food particles accumulate, and then they are trapped by the mucus and further, the cilia on the inner surface of tentacles transmit the food particles into their mouth, which lies in the center of the crown. The process used by ectoprocts is known as “upstream collecting”. In this process the food particles are captured before passing through the cilia, which create a feeding current.

The mouth and lophophore are accumulated on a flexible tube which is known as “invert” because it can turn inside-out and be reserved into polypide by a pair of retractor muscles in 60 milliseconds. There is a u-shaped gut that runs from the mouth, in the center of lophophore, down inside the animal and then back to the anus, which is located inside, outside and usually below the lophophore.

The term Avicularia is used by some authorities to refer any type of zooid in which the lophophore is replaced by an extension that provide some protective functions. Some others restrict the term to those that protect the colony by attacking small predators and invaders, and biting and destroying the appendages of some others. A peduncle (stalk) supports some snapping zooids in some species.

Other Types of Colonial Zooids

Kenozooids have only a body wall with crisscrossing funicular strands in the body’s interior without a polypeptide. The stems show branching structures in some species, whereas in others, they act as a spacer that allow colonies to grow quickly in a new direction.

Defensive spines are formed by Spinozooids and sometimes appear on top of autozooids.

For fertilized egg Gonozooids act as a brood chamber. Miniature nanozooids are found in some species with small single tentacle polypeptide and these may grow on some other zooids or within the body walls of the degenerated autozooids.

Predators of marine Byrozoans include fish, mites, starfish, sea urchins, Nudibranchs, mites, pycnogonids, and starfish. Freshwater Byrozoans are preyed upon by snails, insects and fish. An introduced species of snails have wiped out many populations of fresh water species in Thailand. There are also reports of destruction of kelp in the Northwestern and Northeastern coastal areas of the USA, leading to radical reduction of the fish population there. Fish farms and fishermen have suffered from these Byrozoans spreading many diseases. Some marine Bryozoan species have been used for extraction of their chemical extract for cancer and Alzheimer’s disease treatment but it seems the trials were not satisfactory. Using the lophophore, a circle of hollow tentacles, the Byrozoans, Phoronids and Branchiopods strain food out of the water. Colonies that are formed by Byrozoans consists of clones called zooids that are typically about 0.5 millimeter long. Bryozoan zooids look like phoronids, but are 2 to 20 centimeters long and even though they often grow in clumps, do not form colonies consisting of clones. Some colonies of Byrozoans with mineralized exoskeletons look like a small chorals.

Most of the species are filter feeders that separate small particles, mainly phytoplankton, out of the water. Plumatella Emarginata (freshwater species) feeds on green algae, diatoms, non-photosynthetic bacteria, protozoa, Dinoflagellata, small nematodes, cyanobacteria and microscopic crustaceans. That Byrozoans generate the current to draw the food towards the mouth common knowledge, but food capture mechanism is not yet clear.. Most species use their tentacles to flick the bigger particles mouth wards, but few use their tentacles in the role of cages to capture zooplanktons. Complementing these tentacles is the fine hair/pleat-like microvilli that absorb organic compounds dissolved in the water.

Respiratory organs, heart or blood vessels are absent in Byrozoans. In its place, zooids absorb oxygen, and eliminate carbon dioxide through diffusion. Bryozoans complete diffusion through the use of either thin membrane or by means of psudopores that exist on the zooid’s outer dermis.

All the phylactolaemate species of zooids are concurrent hermaphrodites. While those of marine species are protandric, their colonies contain a combination of female and male phases of zooids.

On the inside of the body wall, ovaries develop in all species, and the testes on the funiculus connecting the stomach to the body wall. Egg and sperm are released, inside the coelom and the sperms pass into the water through the tentacle tips, to be captured by egg producing zooid currents.