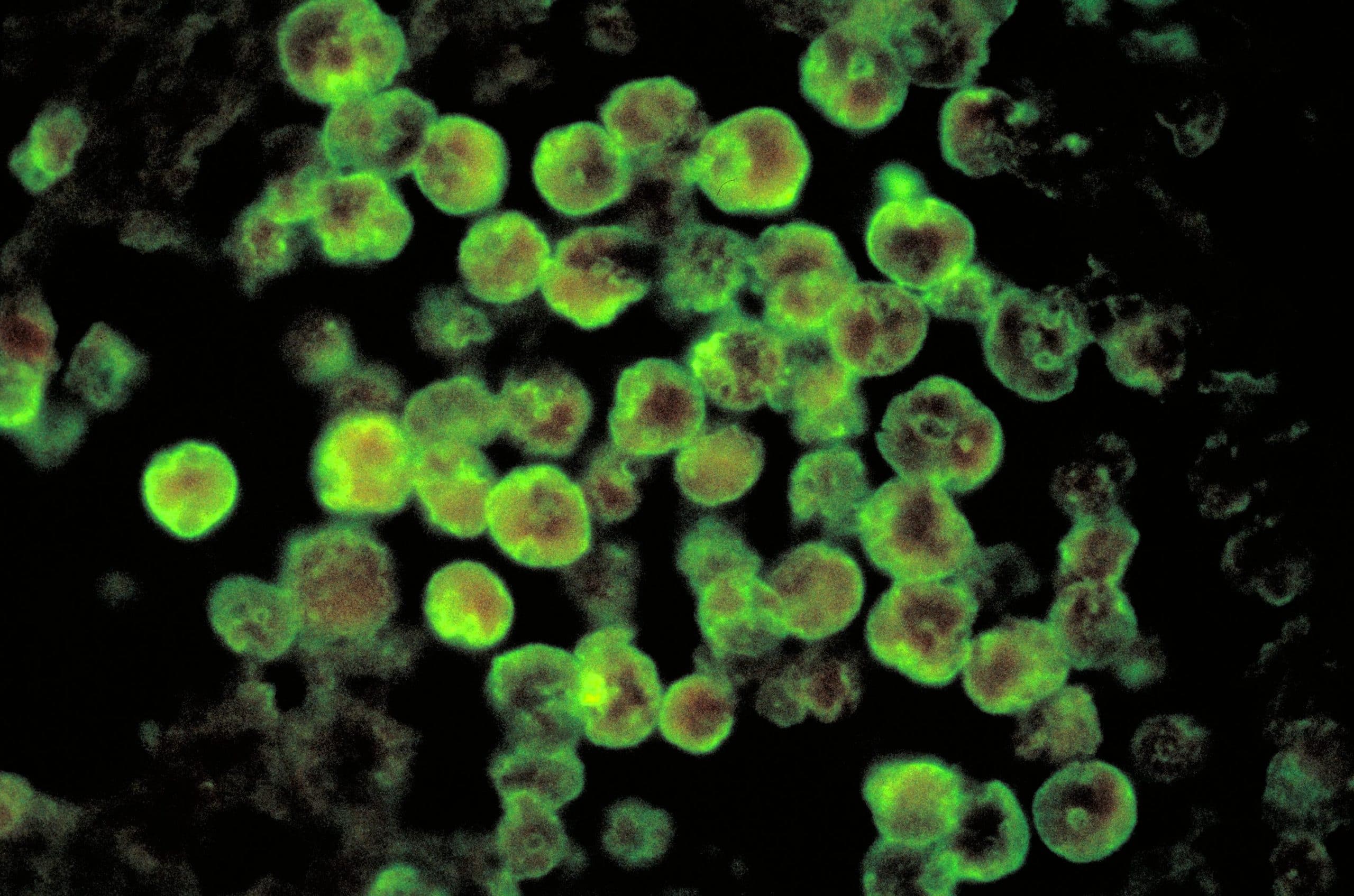 Naegleria Fowleri normally called “brain-eating amoeba”, or the “brain-eating ameba”, belong to the minuscule ameba category (single celled living organism), that lives on its own. It belongs to the phylum Percolozoa, and is likely to infect the brain, with an abnormal and plundering disease known as Primary Amebic Meningoencephalitis (PAM). These are responsible for targeting teenagers and children. The moment it enters the brain they cause the fatal disease that fatal disease that kills over 95 % of the victims infected in a few days.

Amoebas are organisms, possessing only one cell. The normally referred brain-eating species of amoebas were discovered in the year 1965. Its official name is Naegleria Fowleri. . Even though it was initially discovered in Australia; the common belief is that its evolution took place in the US. Among the various species of Naegleria, the Fowleri type and its subordinate types that are many, lead to dangerous diseases in humans.

N.Fowleri exists in t 3 forms: as Trophozoites (amoeboid), a cyst and as a flagellate. In the tissues of humans, it does not exist as a cyst. It exists in human tissues only in the form of amoeboid Trophozoites. It is able to exist in the cerebro-spinal fluid (CSF) in the flagellate form.

We find these microorganisms, particularly in warm freshwater bodies of lakes, ponds, hot springs and rivers. We also find them in provisional flagellate or in an amoeboid state in swimming pools that are not chlorinated or not clean, and adjacent to where warm water industrial plant discharges are deposited into the soil.

Naegleria favors water that is very warm. It is able to exist in water of temperature of 113°F. They are seen universally in warm places. You can also see them in:

The majority of cases of N. Fowleri disease is seen in the southwest and southern states. Texas and Florida are the places where more than half the infections are found.

How It Reaches the Brain According to research, it is understood that, N. Fowleri amoeba has an affinity to the chemicals used by the nerve cells for communication between humans. The moment these amoebas enter the nose, it performs its journey via the olfactory nerve (the nerve that is responsible for the sense of smell) into the brain’s frontal lobe.

Although the N. Fowleri amoebas are comparatively common, they hardly lead to the disease of the brain. This disease is called primary amoebic meningoencephalitis (PAM). and it  is found from 0 to 8 times in a year, mostly in the months of July to September.
This infection is rarely found; however, there are cases that are not reported. A research done in Virginia, found that in over 16,000 autopsy records of patients dying of meningitis, showed that 5 of the cases of PAM were not reported.

Once the N. Fowleri amoeba gets into the nose, symptoms are observed only after 2 to 15 days. This is followed by death after 3 to 7 days. On an average, death takes place within 5.3 days after the symptoms. Universally, it is reported that just 4 to 5 patients have recovered from this infection.

PAM symptoms are not explicit to this disease. Initially PAM is observed as viral meningitis.
The symptoms are as follows:

The other symptoms are: drooping of the eyelids, hallucinations, loss of sense of taste, and blurred vision.

Protecting Yourself Against Brain-Eating Amoeba

The following guidelines are provided; keep away from diving, underwater swimming, jumping in still, warm waters in late summer; when boating, swimming or when  playing  in the warm waters.

Stirring mud in the process of playing also leads to infection.

In case you are cleaning your nostrils, definitely fill your squeeze bottle or a Neti pot with sterile or distilled water, avoid tap water. Boiled and cooled water (3 minutes at high temperature) is also good. It is also possible to filter the water with filters having pores of at least 1 micron (1 micrometer).

We find the N. Fowleri in rivers, lakes and in warm freshwater ponds, and also in very warm water of the hot springs.

The stages of cyst formation are when Trophozoites encyst, when circumstances are not favorable. Overcrowding, insufficient food, cold temperature, accumulation of waste products and desiccation are the factors that induce formation of cysts. It is observed that N. Fowleri is seen as cysts when the temperature is less than 10°C (50°F).

Trophozoites is the stage when the protozoan organism reproduces, It gets transformed at nearly 25°C (77°F). Its growth is accelerated when the temperature is almost 42°C (106°F). It gets proliferated thorough binary fission. A nucleus surrounded with a halo is the characteristic of the Trophozoites. They journey using a transitory round process called pseudopodia, thereby filling with granular cytoplasm. All through the cell, pseudopodia is formed at various points, thereby permitting the Trophozoites to divert their directions. When the Trophozoites exist freely, they live with bacteria. In the tissues, they enter the white blood cells and red blood cells and destroy the tissues.

According to Wikipedia, “Pathogenicity is the prospective source of certain varieties of viruses or microbes that leads to diseases.”

It is possible for N. Fowleri to lead to the deadly disease of the brain, named Naegleriasis, otherwise called primary Amoebic Meningoencephalitis (PAM), Naegleria infection or amebic encephalitis). The disease is caused when the water possessing N. Fowleri is inhaled in through the nostrils, It is through this that it invades via the nasal tissues and the olfactory nerve tissues, further in the brain through the cribriform plate.