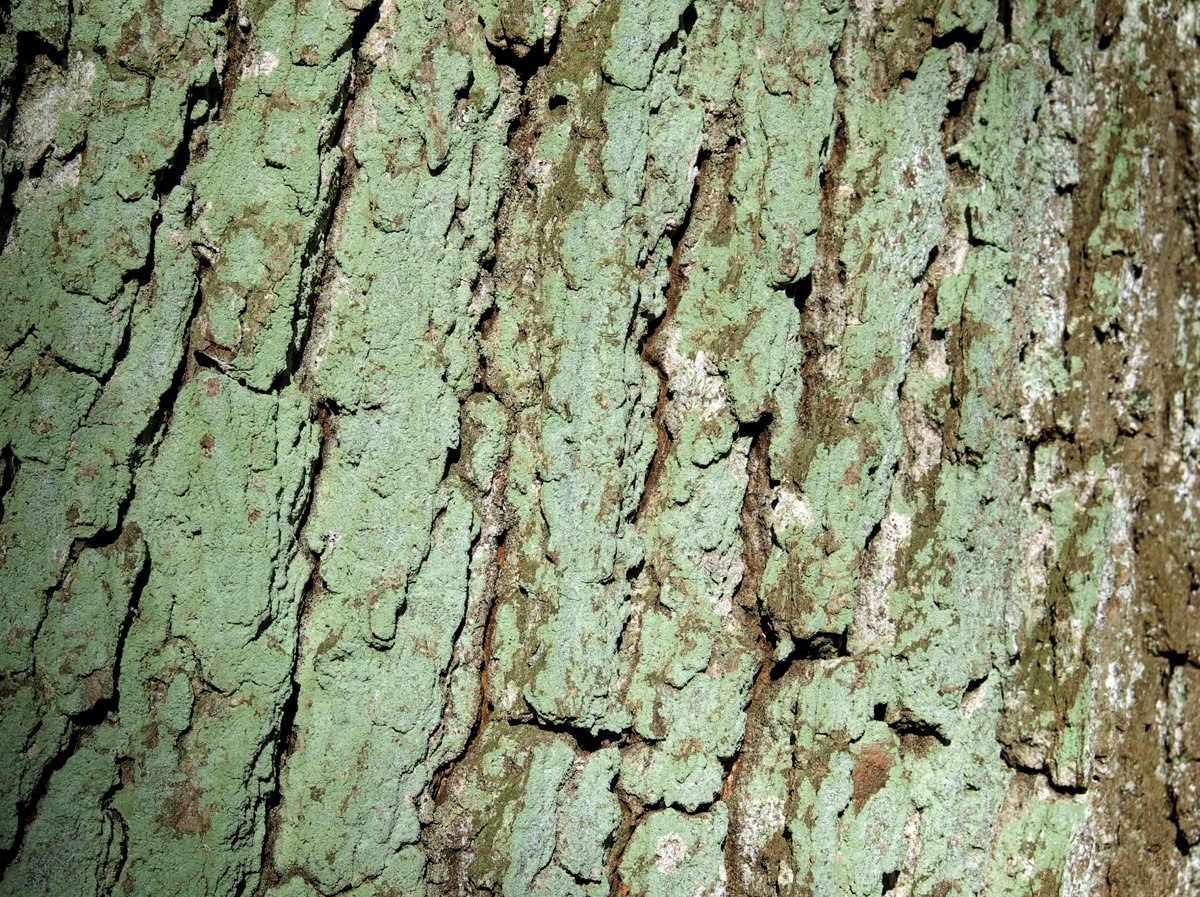 Cyanobacteria or Cyanophyta belongs to the bacteria group of animals; they get energy through photosynthesis. They obtained this name “cyanobacteria” on account of their color. Generally they are called blue-green algae (however, this name is referred to as a misnomer, by some), because Cyanobacteria is a prokaryotic (one having no organized nucleus). And algae is eukaryotic (their cells have a nucleus and many organelles shut up inside membranes).

When gaseous oxygen is produced in the form of a byproduct obtained through photosynthesis, it is considered that cyanobacteria convert the atmosphere into a zone of oxidation leading to rust formation on the surface of the earth’s crust, leading to the great event of oxygenation. This is a dramatic change in the composition of the various forms of life on earth, by the process of simulating the biodiversity causing the anaerobic organisms (that are oxygen- intolerant) to near extinction.

Cyanobacteria are considered a highly thriving collection of microorganisms existing on earth. Genetically they are a highly diverse group and inhabit a vast area across all latitudes, endemic to marine, freshwater and terrestrial ecosystems. Besides, we find them in the extremes of the niches, like salt works, hot springs and hyper saline bays.

We also find the Cyanobacteria in most of the aquatic and terrestrial habitats, such as fresh water, oceans, rocks in the deserts that are momentarily wet, damp soil, bare soil and rocks and also in Antarctic rocks. It is possible for them to change into planktonic cells or even shape phototrophic biofilms. We even find them in the majority of endolithic ecosystems. Some are endosymbionts (tiny symbiotic associates that live within a host organism, setting up endosymbiosis) in plants, lichens, sponges or protists and generate energy for their hosts. Certain Cyanobacteria are found in the fur of sloths, getting some sort of camouflage.

Aquatic cyanobacteria are famous for their extremely and wide-ranging blooms that are conspicuous, formed in marine as well as freshwater surroundings. The blooms possess the look of scum or bluish green paint. There is a chance for these blooms to turn venomous, and often cause the end of recreational waters when identified.

Nitrogen Fixation and Use in Paddy Fields Their Thalia (similar vegetative tissues of certain organisms in varied groups like algae, lichens, certain liverworts and fungi) differs from filamentous to unicellular and filamentous heterocystous. In situations that are aerobic, they attach atmospheric nitrogen by heterocyst, specific cells, and in situations that are anaerobic. Cyanobacteria belong to the group of photosynthetic nitrogen, which lives in a great range of environments, water and soil. Cyanobacteria comprises of the colonial and unicellular species. Colonies are likely to generate sheets, filaments or hollow balls too. Certain filamentous colonies exhibit the skill of differentiating into many varieties of cells: which is the vegetable cells, such as:

Mobile filament cells are formed by several Cyanobacteria, they are known as hormogonia; these cyanobacteria move away from the main biomass in order to bud and generate fresh colonies somewhere else.

There is a thick gelatinous boundary, particularly for every single cyanobacterium cell. They are deficient in flagella; however, the hormogonia of certain varieties are able to travel about gliding on the surfaces. Most of the filamentous multicellular structures of Oscillatoria are efficient enough, performing a waving motion; this filament performs an oscillatory to and fro motion. Certain cyanobacteria float in water columns, by producing gas vesicles, just as in archaea. As such, these vesicles cannot be called organelles.