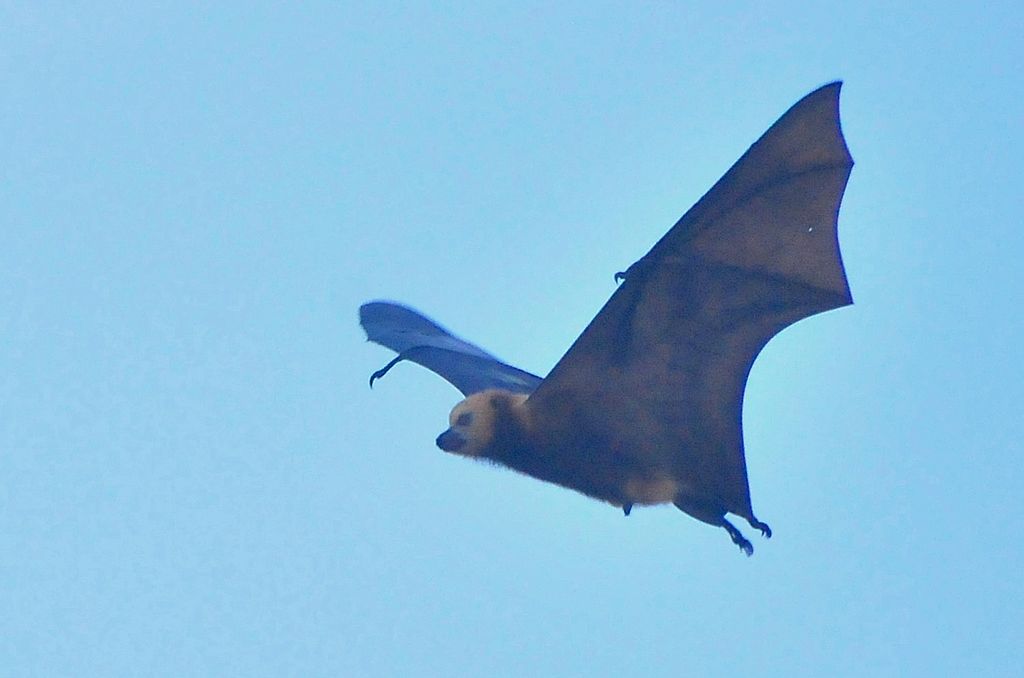 Of the 900 species of bats in the world, only 45 of them live in the United States, and most of these species are quite localized, such as the Indiana bats that only use nine caves in Indiana to hibernate in during the winter months. Of those 45 species of American bats, seven of them are on the endangered species list due to being killed off by chemical insecticides over the years.
You can help save the bat population by building them a bat habitat. It is very easy to do, you don’t have to plant anything or build a big glass house for them. In fact, it is doubtful that they would enjoy that very much. All that is needed are a few bat houses and a couple of big trees. But why would you want to save the bats? Aren’t they dirty little dangerous creatures?

In fact, most bats are not dangerous at all. They are quite clean and they don’t usually carry rabies. They won’t attack people, quite the opposite. Bats will stay as far away from people as they can. And American bats don’t suck blood. The closest vampire bats live in Central and South America and a few in Mexico, and even these bats don’t feed on people’s blood. They prefer sleeping animals to get their nightly few drops of blood, and the animals don’t even know the bats were there. Bats are actually quite beneficial to humans. Some species of bats pollinate many plants. But better than that, American bats will control the insect population near their habitat. Bats especially like to eat mosquitoes, and they like to eat a lot of them – at the rate of about 1,200 mosquitoes per hour during feeding time. Have you ever seen that many mosquitoes in your lifetime? Imagine how much even one bat feeding in your back your can do! Now, imagine how many mosquitoes you would have in your yard if there were no bats eating them. That’s a scary thought, isn’t it?

There are some great places to go if you want to see a lot of bats. Carlsbad National Park in New Mexico has a cavern that houses nearly a million bats. At one time, only about 70 years ago, there were more than 8 million bats living in Carlsbad Caverns. The park has erected a bat stadium where you can go to watch the bats come out of their caverns at dusk. There are so many of them that they will actually darken the sky.

Another great place to see bats is in Austin, Texas. There is a bridge in town that is affectionately called the “bat cave”. Every night during the warmer months thousands of bats fly out from under this bridge at feeding time. They have actually caused traffic accidents! If you’re ever in Austin, ask any local to point you in the direction of the bat cave, they’ll know exactly what you are talking about. But while you are home, get started on your bat habitat and help to save these wondrous creatures.