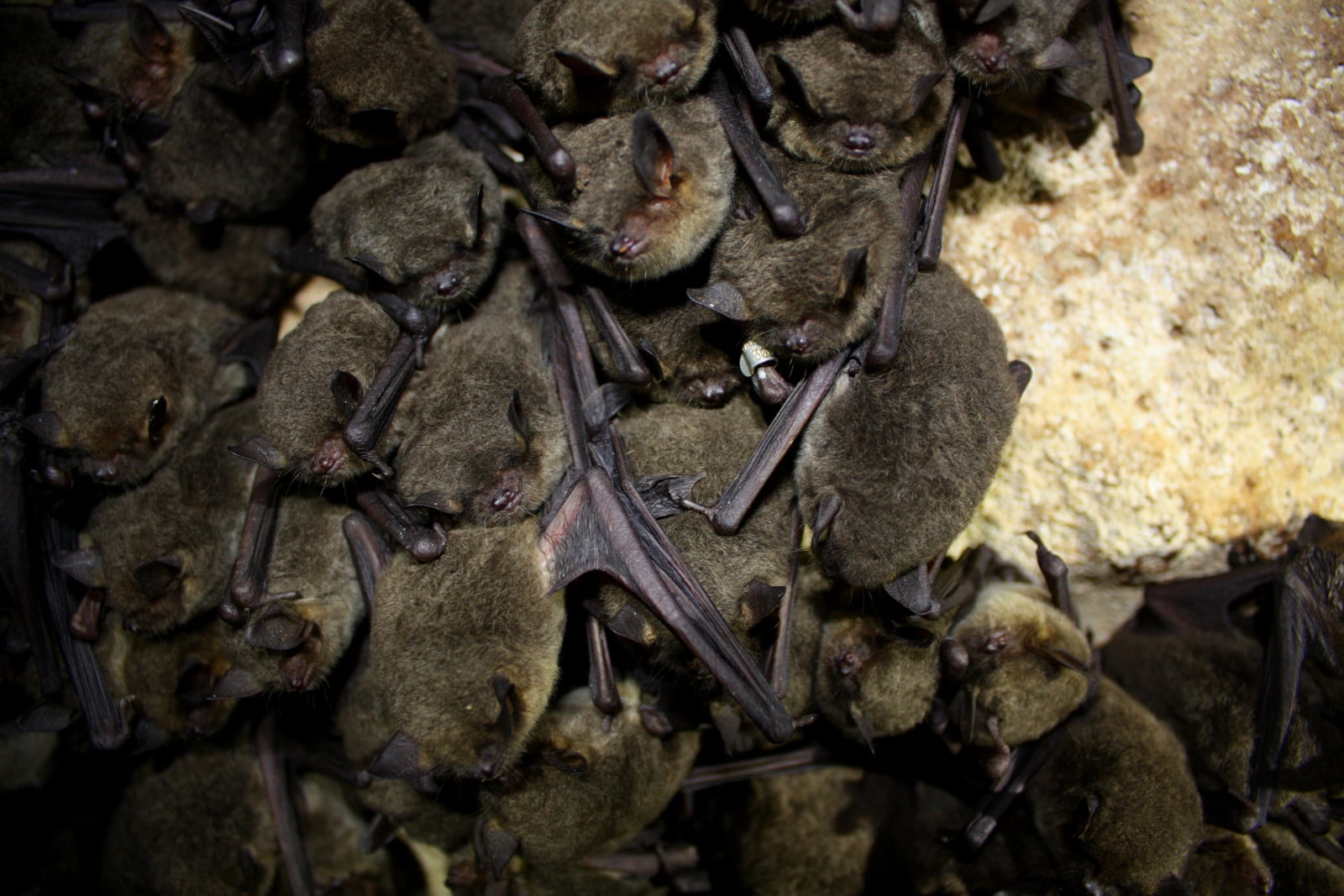 There are many things about the gray bat that people do not know and we’ll explore some facts here. The gray bat is one of the largest species of the Myotis group and generally speaking, this beautiful creature tends to stick to the eastern United States.  Places like Kentucky, Missouri, Tennessee, Florida, Georgia, Kansas, Indiana, Illinois, Oklahoma, Mississippi, Virginia and maybe even North Carolina are all places that the gray bat lives or has lived.

The gray bat is it is roughly four inches in length and it is the only Myotis to have the wing membrane attached to its ankle instead of it being attached at the base of the toe.  The gray bat is also the only bat with back hair that is the same color from base to tip.  Usually, the fur on a gray bat is … gray, but sometimes it can look russet in the summer.

The habitat of a gray bat is caves.  While you may think that most bats love caves, that is not actually true. There are many bats that do not use caves as their home, rather they use hollow trees, old buildings, old homes; the gray bat however, uses caves.  The gray bat is also one of the bats that hibernate and while most bats would rather make the journey to warmer climates, because of the location, gray bats are willing to hibernate inside their caves.  In order for a bat to go into hibernation, the cave needs to stay at forty-two to fifty-two degrees; this will keep them cool yet not too cold. These beautiful creatures do not only use caves in the wintertime, they utilize caves in the summertime as well. They usually just have to relocate themselves to a cave near a river or a lake so they can feed during the summer.  A grey bat is more than willing to fly as far as twelve miles from their home cave in order to find food though, so if there are no caves near any streams or rivers, a gray bat can fly a ways to find food elsewhere.

Like many ‘microbats’, the gray bat’s diet consists generally of insects and small fish. This is one of the main reasons why a gray bat likes to be near the water, as it is easier to find food there.  Like most bats, gray bats do all of their hunting at night and feed at night.

There is also something different about the gray bat that many people do not know of; it is on the endanger species list.  There are not all that many grey bats left.  Slow reproduction and habitat destruction have contributed to their population decline.