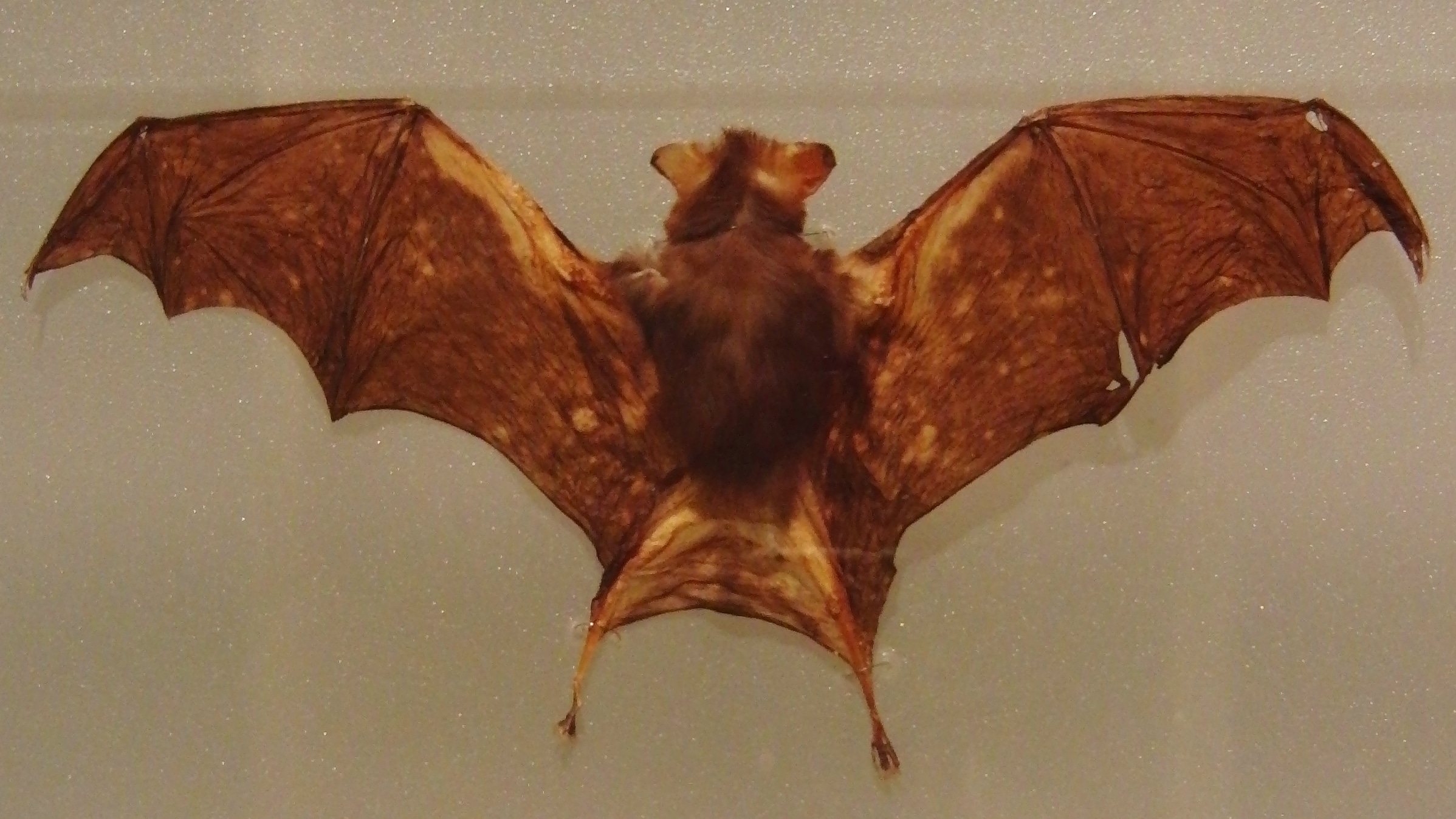 There are many people who have no idea what the bumblebee bat really is or how it got its name.  Well, the name bumblebee bat is just a nickname. The real name for this beautiful bat is the Kittis Hog-Nosed bat, but bumblebee bat is a better name all together as it is more descriptive.  The bumblebee bat used to be seen all over the world many years ago, but now-a-days it is confined to just a few lucky countries and a few very lucky limestone caves.

One of the main reasons that this hog-nosed bat got the nickname of bumblebee bat is due to its size.  This small creature is one of the worlds smallest animals.  It can basically fit into anyones palm and it is definitely one of the cutest little bats in the entire world.  The bumblebee bat has a reddish-brown coat or sometimes a grey one, it has a hogs upturned nose, hence the reason for the actual name of this cute critter.

In total, the bumblebee bat is about one inch long and weighs about 0.7 grams.  There are many distinct features about this little bat, such as the pig-like snout, the large ears, the small eyes and the very small mouth.  Bumblebee bats are not part of the megabat bat family. They are microbats and that means that they do hunt and ingest insects as part of their main diet.

Limestone caves that are located along rivers are generally where these tiny bats can be found, mostly in Thailand but they have been seen in other countries as well.  A normal colony of the hog-nosed bat is between one hundred and five hundred bats, all huddled together in one single limestone cave, far from the entrance.

Now, there are not that many insects that these tiny creatures can eat simply because of their size, so they tend to feed off of small spiders, gnats, flies, hymenopterans and psocopteans and mostly any other prey that they can catch in the air.  These bats usually hunt most of the night and sleep all day, although they do have an activity period roughly twenty minutes before dawn.

Female bats will generally only give birth to one young bat a year; they will care for that bat until they are grown and able to have their own family.  This usually takes about a full year and as soon as that year is over, the female will get pregnant again and will give birth to another single baby bat. This slow reproduction makes bats susceptible to extinction. While it may be difficult to find a bumblebee bat in this day and age as they are on the endangered species list, there are still are few colonies of these cute bats.