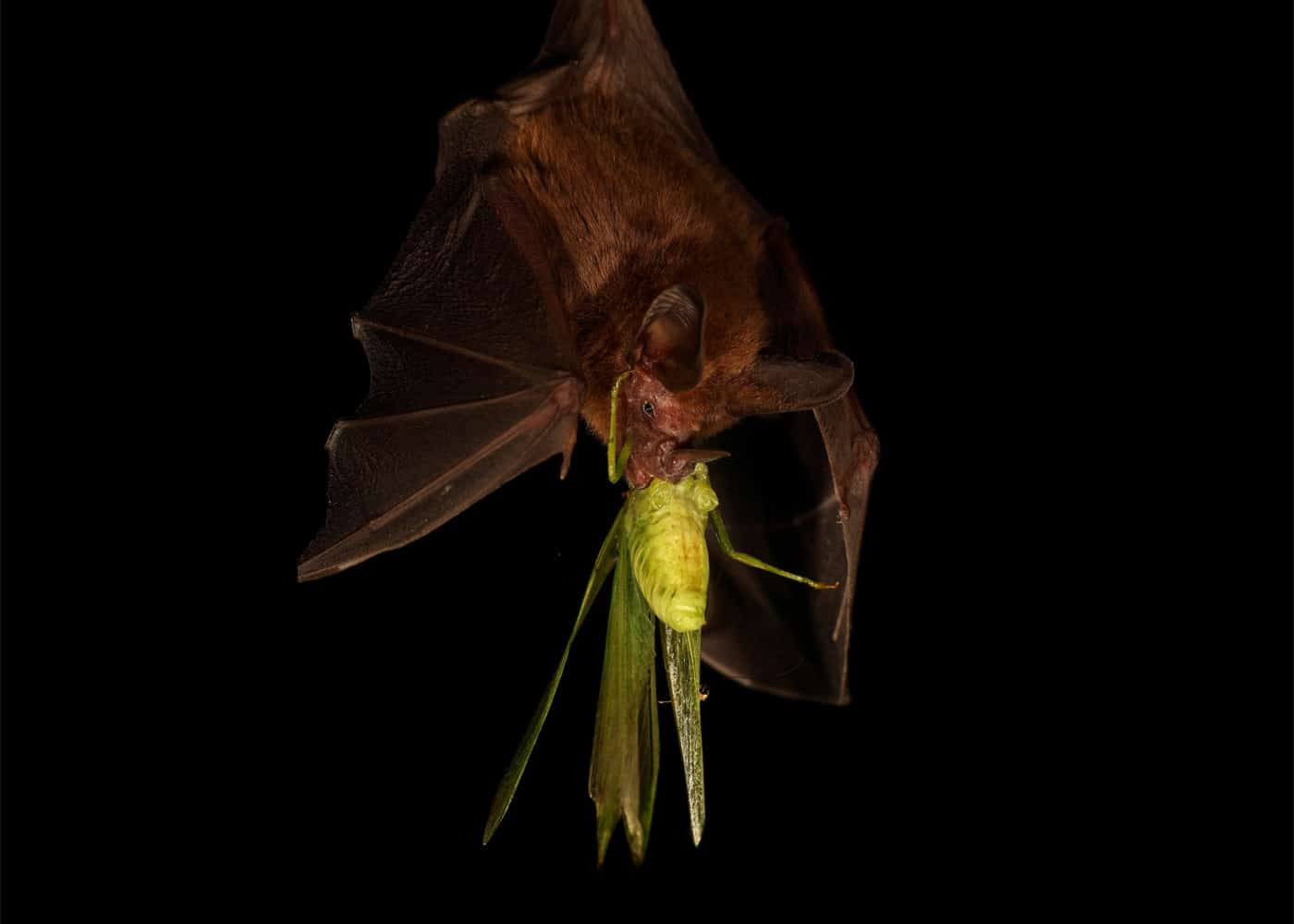 Most people don’t like bats. But most people don’t know enough about bats to like them. What comes to their minds when they think of bats are either flying rodents, rabid beasts, or blood sucking vampires in disguise. Fortunately much of this is not true. Bats can actually protect us from the most common of blood sucking beasts, mosquitoes!

That’s right, bats don’t eat people, most of them eat bugs like mosquitoes and other bothersome insects that fly around our back yard at night and attack us as soon as we turn on the lights, and feed on our vegetable gardens all day. Bats, on the other hand, don’t like the light and will stay hidden if you turn them on. They sleep all day and come out after dark to feed. Having bats around can really help to clean up the yard of pesky insects and you won’t ever have to listen to that useless bug zapper buzz in your ears or buy insecticide for the yard again if you keep a couple of bat houses around the yard.

Bat houses are small wooden enclosures that bats will climb into and sleep during the day. Then when it’s feeding time at night, they will come out of their bat houses and fly around the area looking for insects to eat. When they are finished eating, they will hang around outside for a while and before the sun comes up they go back inside the bat houses until it’s time to do it all again.

A single bat can eat up to 1,200 mosquitoes in a single hour. Your bug zapper and insecticide put together can’t match the eating power of one bat. Imagine having several bats making your yard a feeding ground every night. Bats are actually very interesting creatures, too. They are the only mammal that can actually take flight and continue to fly. There are others that can glide, or jump in a manner that looks like they are flying, but bats are the only warm blooded mammal that can actually fly. They haven’t mastered flying like birds, though. Bats don’t fly in any kind of pattern, but they will fly out of their sleeping quarters, be it a cave, tree, or bat houses, together. They almost seem to swarm and, in fact, they can fly together in very high numbers and actually look like a cloud or smoke in the sky.

It is said that the most famous bat caves, the Carlsbad Caverns in New Mexico, was discovered because a roaming cowboy thought that he saw a large amount of smoke in the distance. He followed the smoke and it turned out to be thousands of bats that had just come from the cave to eat. At one time it is believe that there were more than 8 million bats living in the Carlsbad Caverns, but this number has been reduced significantly to under 1 million due to insecticides killing them off.

If you want to marvel at the wonders of the bats, you can build them a nice bat house to live in and the bats will keep your yard clean of insects in return. You can also purchase bat houses and save the trouble of construction.