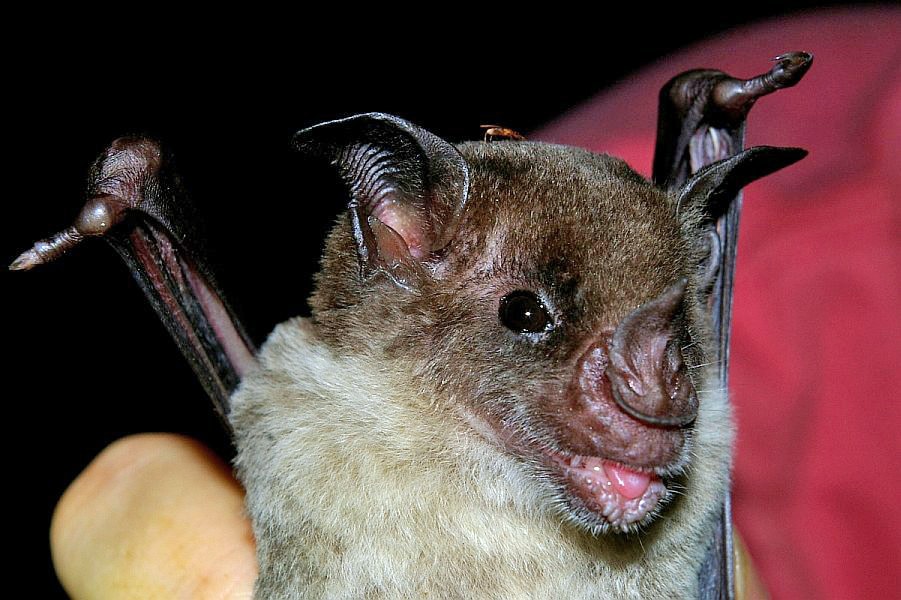 Some More Interesting Facts About Bats Scientists  estimate that the bats first made their appearance around 60 to 100 million years back. They have proof that the megabytes  first appeared  about 35 million years back in history. With a population of around 20 million bats, their colony in the Texas caves of Bracken Bat, is the largest known colony of bats in the world.
The researchers found the short-nosed fruit bat female indulging in oral sex to prolong the extreme pleasure of copulation.
Did you know that the giant golden-crowned flying fox, a fruit bat, is the largest living species of bats with a wingspan of five to six feet or 1.5 to 1.8 meters?
Did you know that the free tailed bats of Mexican origin can cover distances of around 250 miles or 400 kilometers in a single night at altitudes of about 3050 meters or 10,000 feet, flying at unimaginable speeds of 60 miles per hour or 97 km/ Hr?
Coming to the interesting story of the bloodsucking  Count Dracula, he supposedly lived in Bavaria in Eastern Europe, while the vampire bats  are exclusive inhabitants of only South and Central America. Moreover, vampire bats only lap up the blood from the wounds of their prey, but do not suck as the stories make out. Today, the anti-coagulation agents in the vampire bat saliva has been channeled to treat humans with stroke or heart related problems.
In a lighter vein, there is a fable that originated from  Aesop in 600 BC, that recounts why bats come out only during the night. It seems a bat borrowed funds for a business that failed. Fearing the moneylenders, it stopped coming out during daytime for fear of being apprehended, and started coming out only at night to avoid detection.

Thirdly, bats being associated with the devil and all that is nothing but rubbish…they are just one of the most beautiful and intriguing and by and far, the most misunderstood animals that belong to planet Earth. So what are bats?